Even if they do have insurance, many people have only the bare minimum. As the cost of medical care rises, this minimum coverage does not even come close to paying your bills if you are injured.

Underinsured motorist (UIM) coverage is similar. This pays the difference between the underinsured driver’s insurance limits and the total damages for bodily injury.

If you have been injured in a car accident, you have bills to pay, for medical care and for replacing your damaged car. You may have lost wages while being out of work. Contact the uninsured and underinsured motorist law firm with any questions. We represent people seeking compensation after an accident. 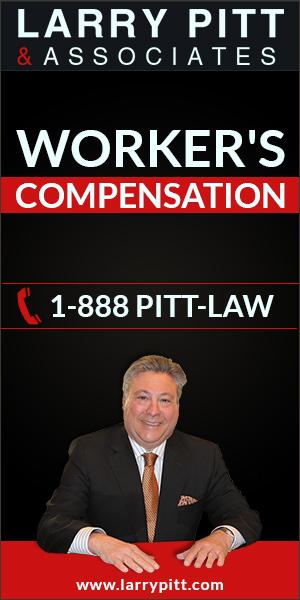 We provide this website as a public resource for general information. You should not construe anything contained in this site as a source of legal advice nor as an offer of representation. The information provided is for your convenience and their presence does not imply an endorsement or guarantee of any kind.